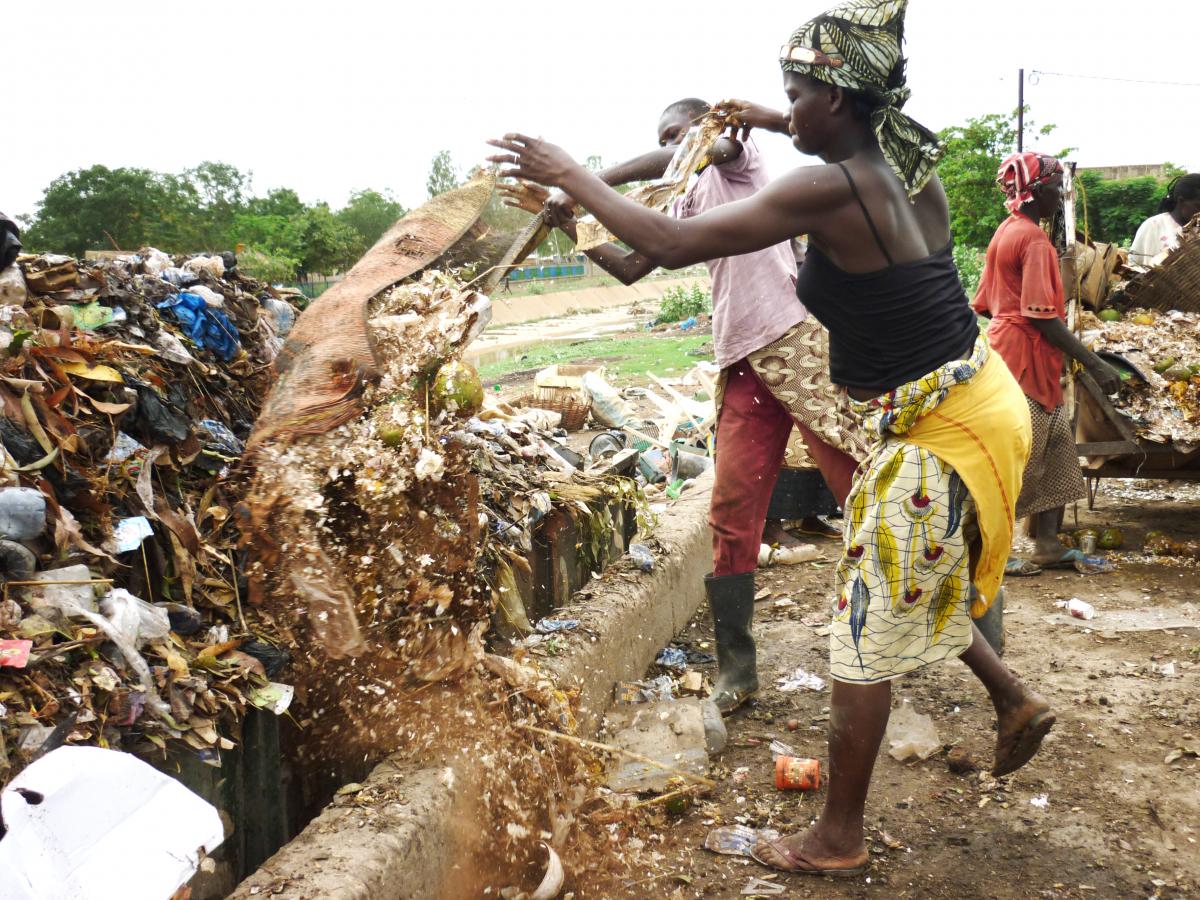 The Government of Burkina Faso is determined to promote sustainable development as a path to economic growth and poverty reduction. Unsustainable use of environment and natural resources, over-use of chemicals and plastic waste is causing environmental as well as social problems including soil degradation resulting in reduced agriculture productivity and food insecurity.

A series of Parliamentary debates in 2014 related to chemical use and waste in the agriculture and mining sectors informed by studies commissioned by the Government with support from the joint UNDP-UN Environment Poverty-Environment Initiative between 2011 and 2013 resulted in Burkina’s Parliament endorsing a number of laws aiming to promote inclusive sustainable development in 2014.

In April 2014, the Parliament endorsed a framework law on sustainable development and subsequently endorsed an act authorizing the Government of Burkina Faso to ratify a number of conventions related to sustainable chemical use and preparedness for nuclear accidents. The framework law will safeguard livelihoods and health for rural and urban populations across the country. In May 2014 the Parliament endorsed a law prohibiting the production, import, marketing and distribution of non-biodegradable plastic bags. The law came into effect on 21 February 2015 and will help reduce the harm caused by plastic waste.

Having legislation in place that enforce policy objectives related to sustainable development and inclusive management of natural resources is important to ensure compliance and for an impact on the ground where it matters the most. The steps taken by the Government of Burkina Faso reinforces the commitment to the implementation of pro-poor environmental sustainability objectives. The Poverty-Environment Initiative has supported Burkina Faso in these efforts since 2008. Plastic waste in Burkina Faso is causing environmental as well as social problems including soil degradation resulting in reduced agriculture productivity, loss of livestock due to the intake of plastic, and negative impacts on human health. Much of the plastic waste in Burkina Faso, as in many other countries, is constituted by plastic bags.