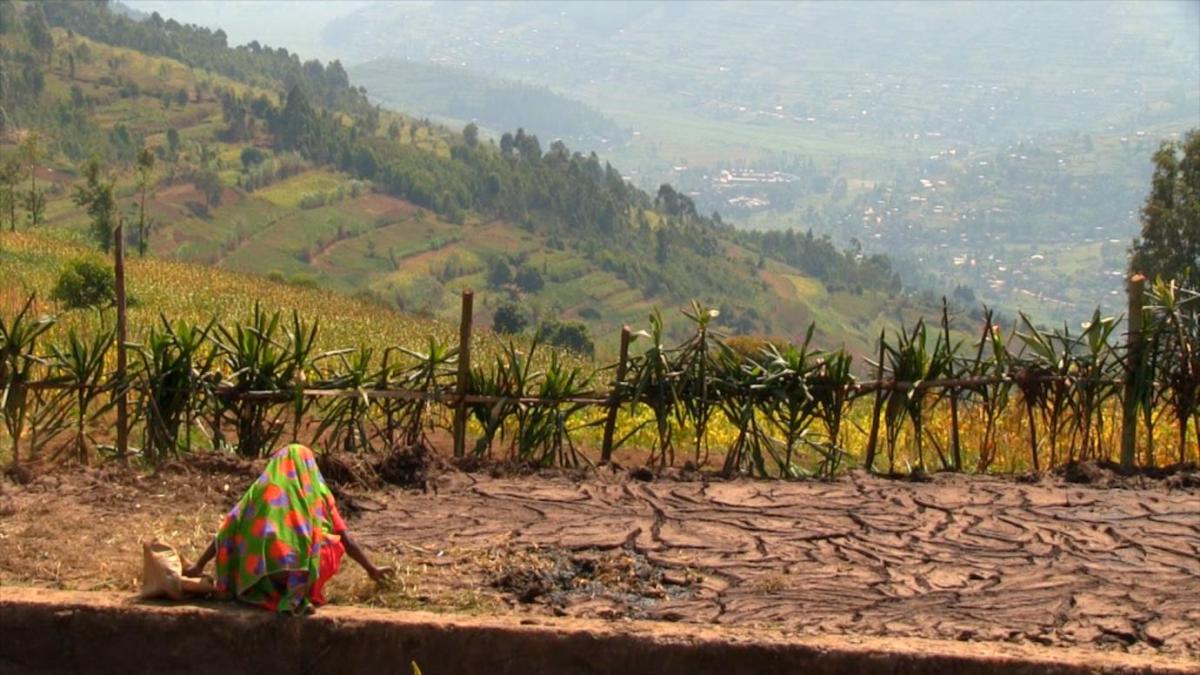 Rwanda’s first Economic Development and Poverty Reduction Strategy (EDPRS) 2007-2013 includes P-E linkages to a certain extent as a result of support from PEI in the formulation process. In June 2013, Rwanda adopted its second EDPRS with enhanced links between environment and poverty reduction goals, priority P-E targets and indicators. This comes as a result of PEI support to key sectors in selecting their priorities and a PEI organized training for 90 budget and planning officers to support the formulation of the EDPRS II process from a P-E mainstreaming perspective. Influencing the EDPRS is crucial as it provides the policy framework for national, sector and district plans in the years to come.

At the district level measures are also being applied to ensure that the shift in policies reaches the poor. While all the district development and sector strategic plans in Rwanda incorporate P-E and climate change linkages following trainings of 197 sector and district level government officials (40% women), the Ministry of Local Government has in the fiscal year 2013/14 requested all the districts to design and implement at least one similar project to the REMA led and PEI supported Rubaya demonstration project. The Rubaya demonstration project started in 2009 and has transformed the village on the hills into a model for sustainable development with reduced poverty and soil erosion, and improved access to water.

This demonstrates the important catalytic effect that PEI has had in improving public sector financing for environment and climate change in Rwanda and the importance of having a close collaboration with the Ministry of Finance. In 2014 PEI will support the Government to follow up on some of the key recommendations from the PER study, including how to better include environment and climate change in national account systems and promote the valuation and accounting of Ecosystem services.